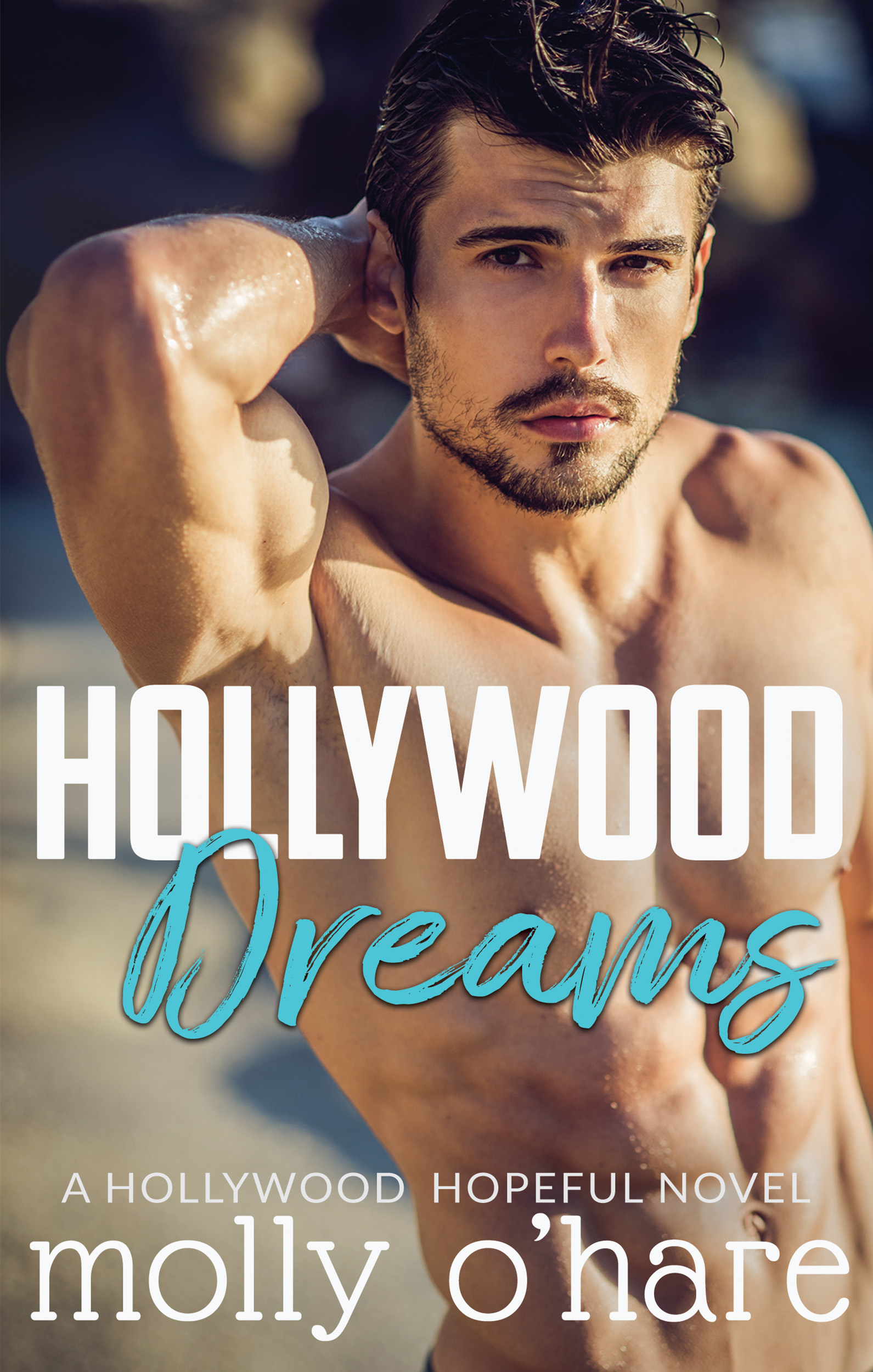 When your Hollywood crush turns out to be the biggest D-bag on the face of the earth, can he ever redeem himself?

Maggie’s first experience on a film set could not have gone any worse. One wrong turn through a closed door and poof there goes her dreams. Now, Trevor McCain, Hollywood’s “it” star had it out for her. Tired of always being pushed around, and no longer willing to sit on the sidelines, Maggie called Trevor out for who he really was.

Trevor’s Hollywood’s leading man and he’s not afraid to use that to his advantage. Men wanted to be him, and women wanted to be with him. Life was perfect.

That was until curvy, plain Jane Maggie walked in and ruined everything. Who knew her confidence and ability to tell him off might be exactly what he’d been looking for?

Note: Hollywood Dreams is a standalone novel with a jerk hero who will stop at nothing to get the girl.