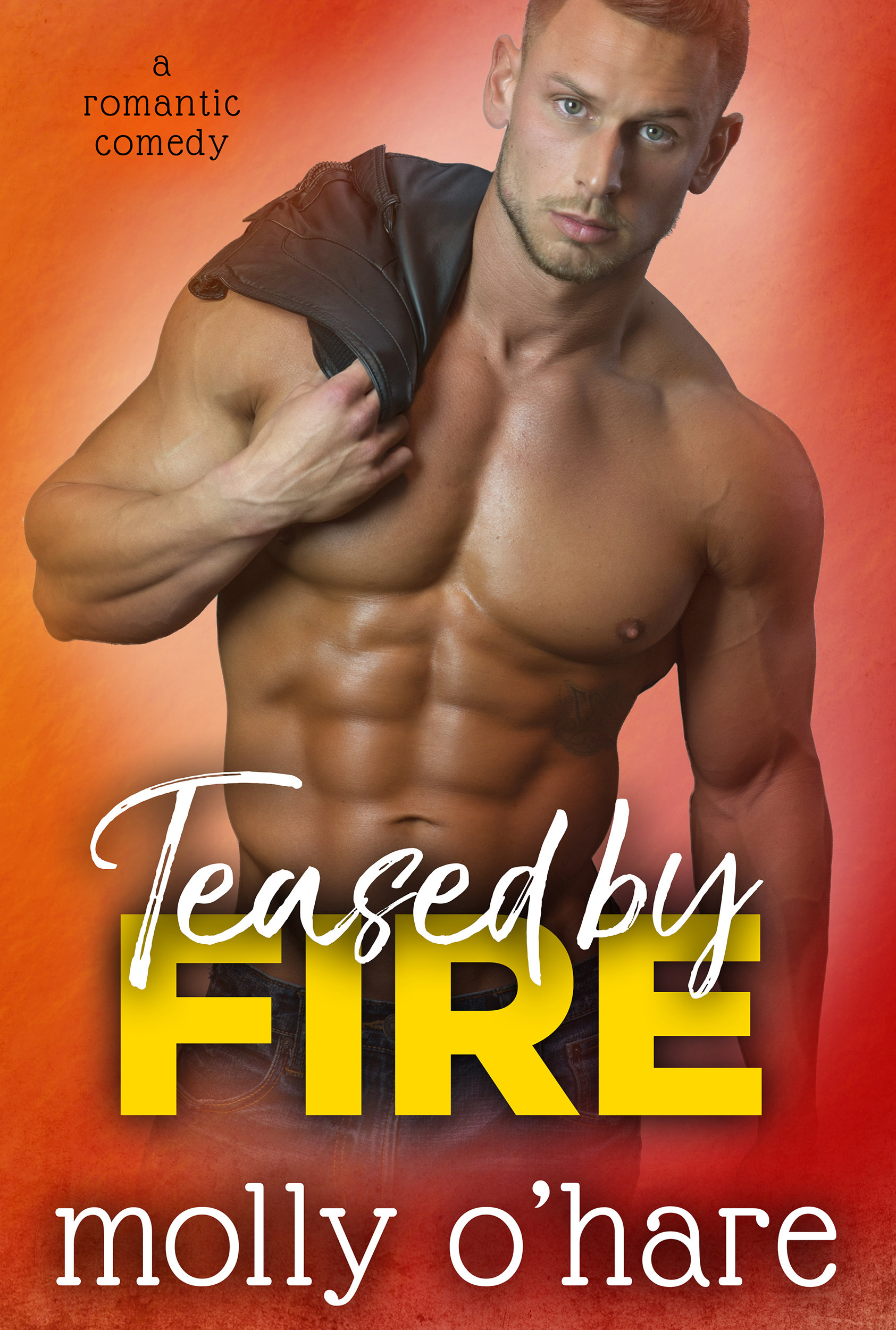 From the author of Stumbling Into Him comes another hilarious story that will have you laughing until you cry.

Olive has always been content living an anti-social existence while letting the characters she writes about fulfill her wild side. She’s worked hard to achieve a zero human interaction life. However, that came to an end when out of nowhere her best friend announced she’s moving out, and her brother was moving in. Not only does Olive now have to deal with the guy that has teased her their whole life, but he also came with a cat the size of a human child.

Hank’s had a thing for Olive for as long as he could remember. When he realized she needed a roommate, he jumped at the chance. Why wouldn’t he when annoying Olive had always been his favorite pastime? Then, one day when Hank let his curiosity get the better of him, he discovered Olive had a whole other side of her she kept hidden away.

Now, all Hank had to do was convince Olive life was a heck of a lot more fun when you add some fire to it. Honestly, what could possibly go wrong?