Have you ever wanted to meet an extremely over opinionated judgmental Corgi named 𝗟𝗼𝗿𝗱 𝗪𝗮𝗳𝗳𝗹𝗲𝘀? Now you can!

Amazon I Apple Books  I  Nook  I Kobo 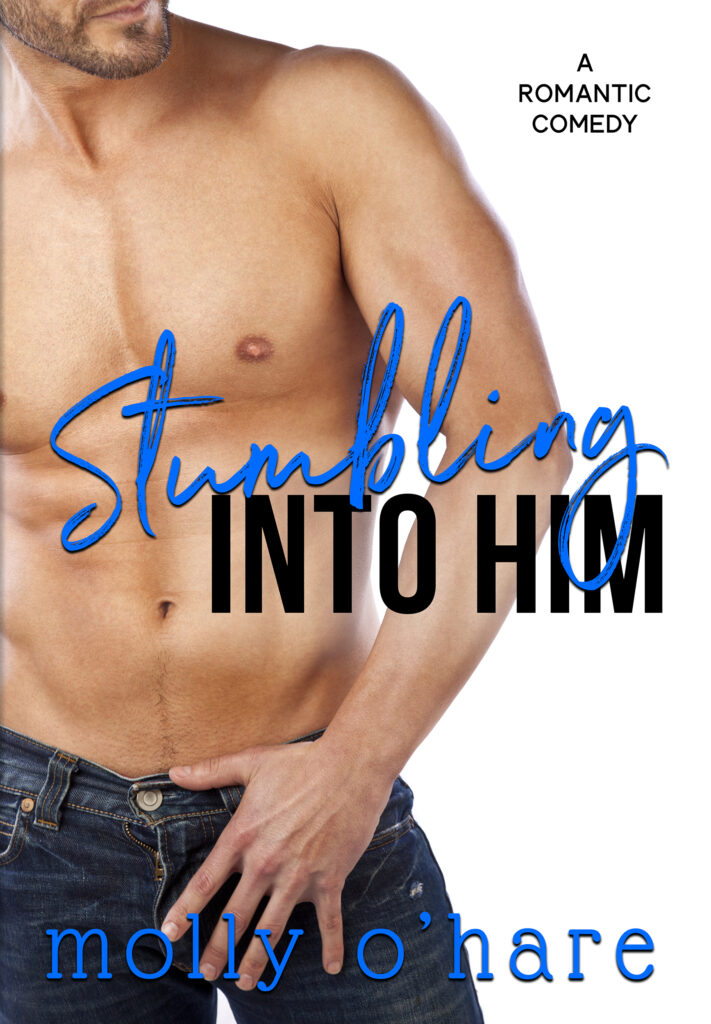 𝗦𝘆𝗻𝗼𝗽𝘀𝗶𝘀: Holly has spent her whole life as a walking disaster, from running into walls, tripping over invisible objects, and always being in the wrong place at the wrong time. When a seemingly normal outing taking her overly opinionated Corgi for a walk resulted in an object to the face, she didn’t think her day could get any worse. The moment she opened her eyes and saw the Adonis standing over her, she knew she’d been wrong. It was about to get a whole lot worse.

Amazon I Apple Books I Nook I Kobo 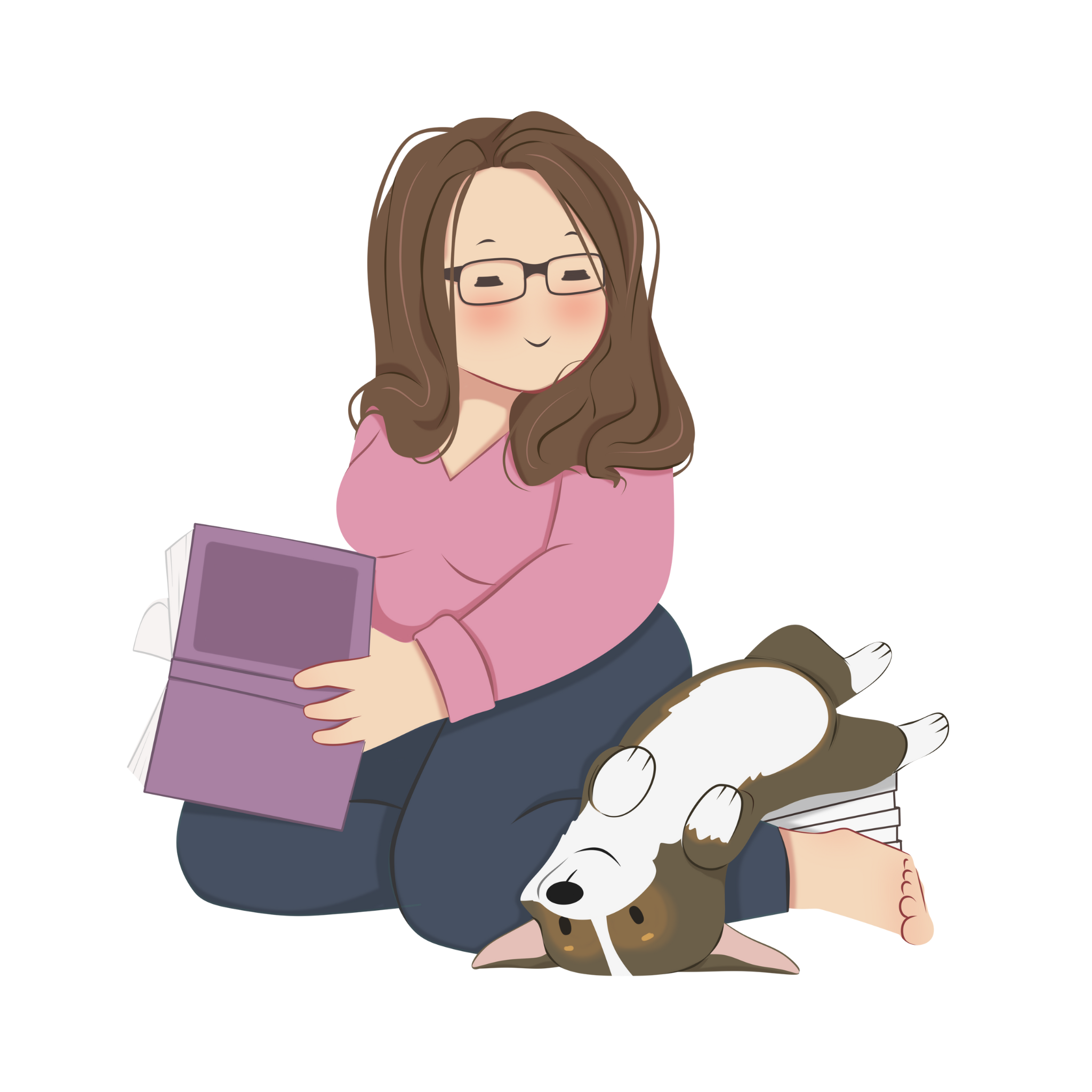 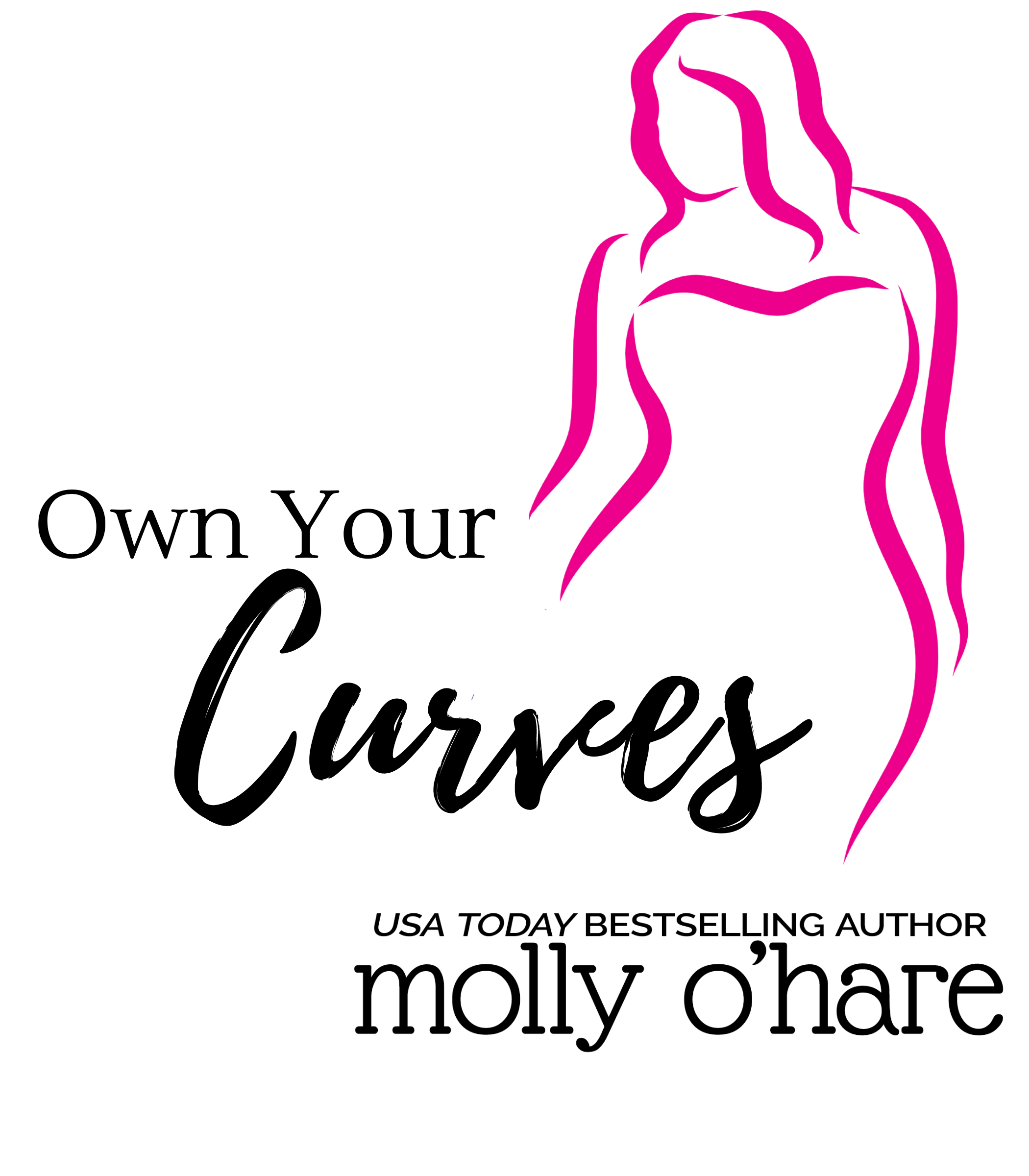